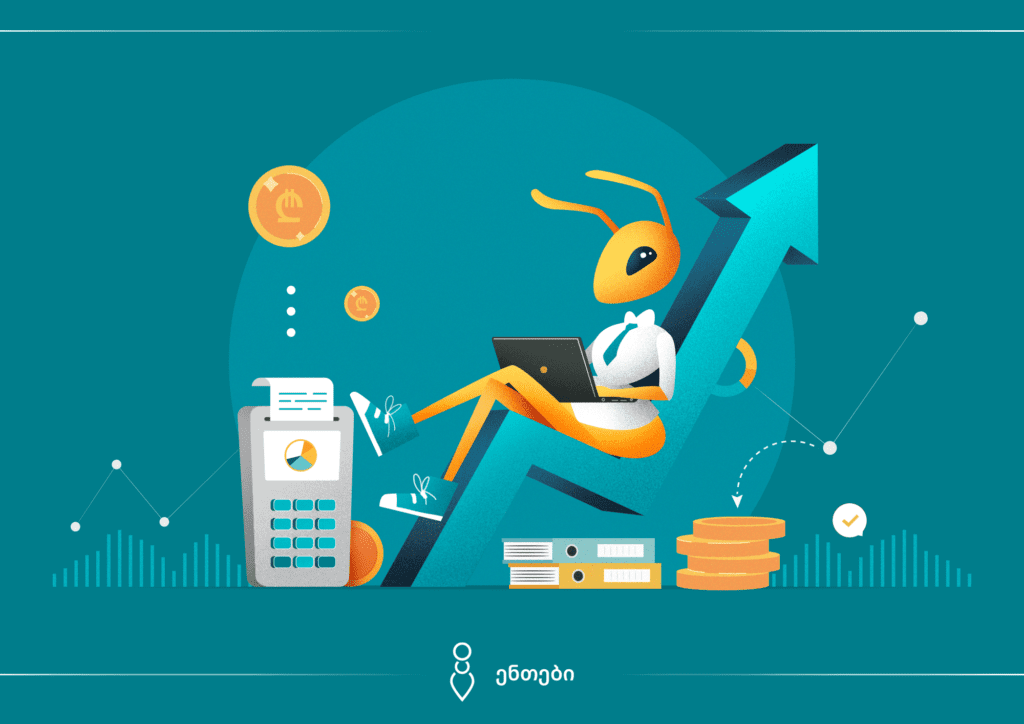 EBITDA represents earnings before interest, taxes, depreciation, and amortization. EBITDA is widely recognized as one of the most popular indicator of company profitability. In this article we will be discussing the reasons for its popularity.

How is EBITDA derived?

EBITDA is calculated by subtracting all the expenses from revenues apart from interest, profit tax, depreciation, and amortization. By deducting direct expenses from revenues, you arrive at gross profit, after which you additionally deduct operating expenses (administrative and other operating costs), which results in   EBITDA. To derive net profit from EBITDA, you additionally need to subtract interest expense, add interest income, subtract depreciation and amortization costs, and subtract profit tax expense.

What is the reason for popularity of EBITDA?

Compared to other measures of profitability, EBITDA’s popularity is caused by several factors. For example, at first glance, it may seem that net profit, which is derived by deducting all expenses from revenues, is simple and more logical profitability measure, however, is most cases, business owners, managers, and external users (including banks) prefer to use EBITDA as the key profitability indicator. Our company provides accounting services to hundreds of companies on a daily basis. From our experience, we have gathered key reasons for the preference and have outlined them below.

First of all, EBITDA measures profitability from company’s key business activities and removes the secondary factors such as loan interest and profit tax. For example, consider two companies – company A and company B. Managers of company A are more efficient at management of production costs, which is evident from the fact that company A generates higher gross profit margin per each Dollar of revenue (i.e. it manufactures products more efficiently and at lower cost). However, overall, company A’s net profit is less than company B’s net profit because company A’s initial investment was financed through shareholder’s equity, which does not have accounting interest expense accrual, while company B’s initial investment was financed through a bank loan. In this scenario, it would be misleading to base your opinion about management’s efficiency on net profit rather than EBITDA, since the two companies have different capital financing structure.

It should also be noted that EBITDA represents attempt at rough approximation of operating cash flows. Considering that EBITDA does not include depreciation and amortization, which represent non-cash expenses, it is closer to actual cash flow than other indicators of profitability (e.g. EBIT). EBITDA does not capture all cash flows movements (e.g. changes in working capital), however is often used as an approximate measure in industries, which have heavy depreciation and amortization costs.

Taxation of crypto assets in Georgia

Taxation of crypto assets is a very popular topic in... 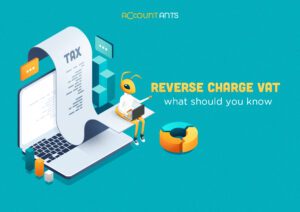 Reverse charge VAT – what should you know? 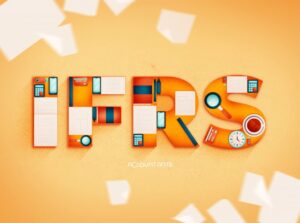 What is IFRS and how is it different from bank account turnover?

Bank loans and their characteristics

Companies operating in any industry or market segment may need...

Why should you do budgeting?

We are often asked – why should I do budgeting?...
Support?